You are here: Home / Library / A McClendon Thanksgiving 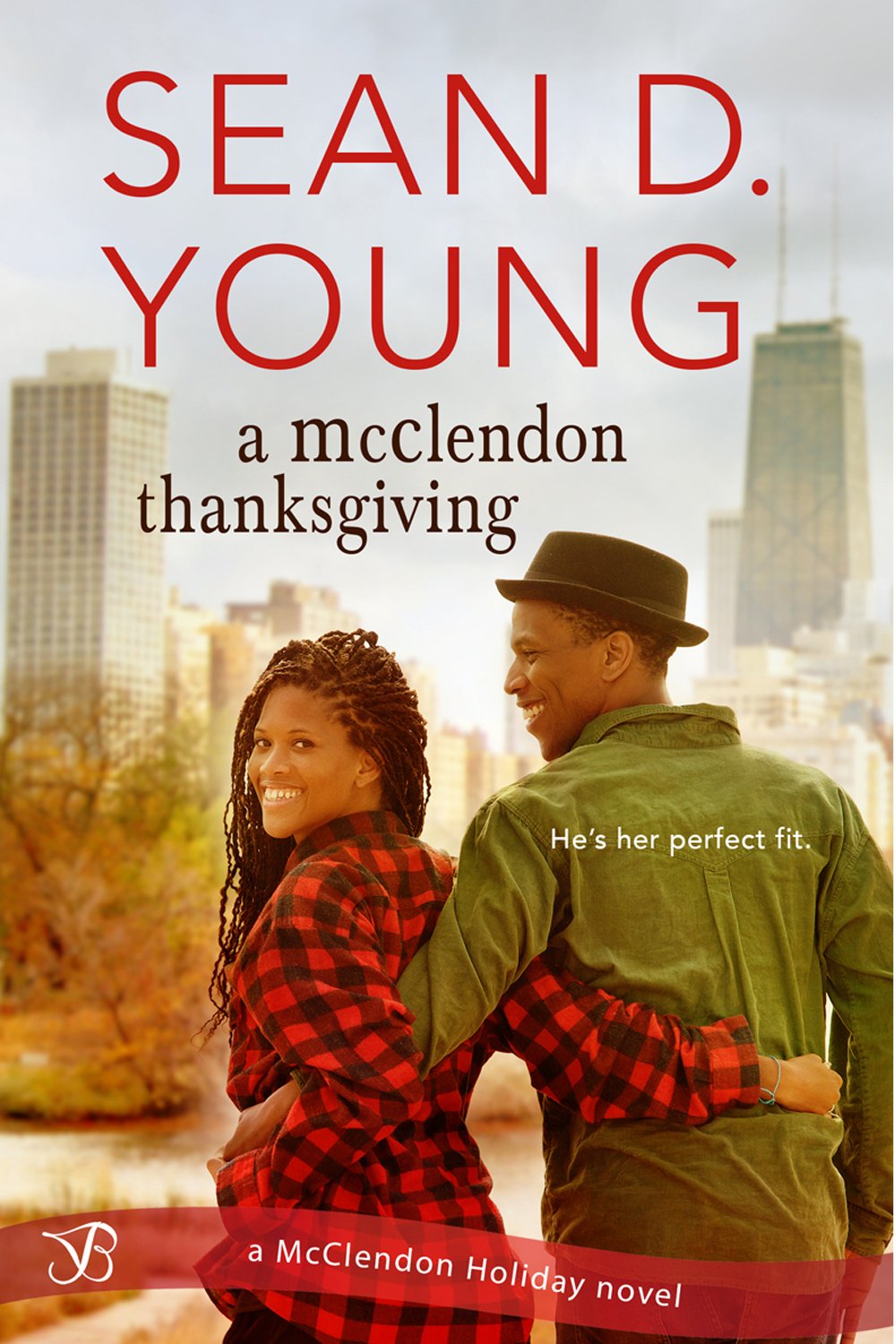 Fashion designer Faith McClendon is back in Chicago to start over. She put her promising career on hold for too long, and she’s ready to get back in the game. She’s not willing to put her heart on the line again—it’s still far too bruised from her failed marriage for that, so when a renewed childhood friendship starts to make her think about second chances at love, she’s more than a little hesitant.

Photographer Michael Montgomery was Faith’s biggest cheerleader when she decided to move to New York City, and he’s been her shoulder to cry on since she came home to Chicago. He’s never been able to tell her how he feels, but maybe now is his chance to make the family portrait in his head—the one with Faith by his side—a reality. First, he’s going to have to break down the walls Faith has around her heart and convince her they can be so much more than friends. 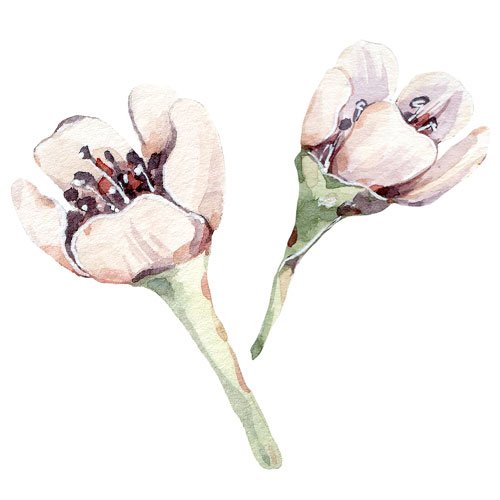 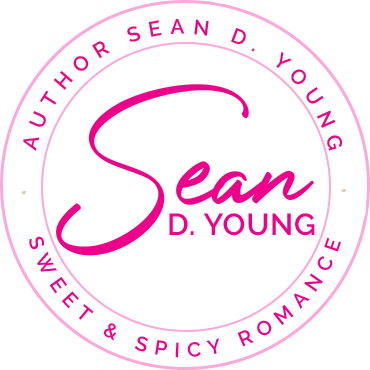 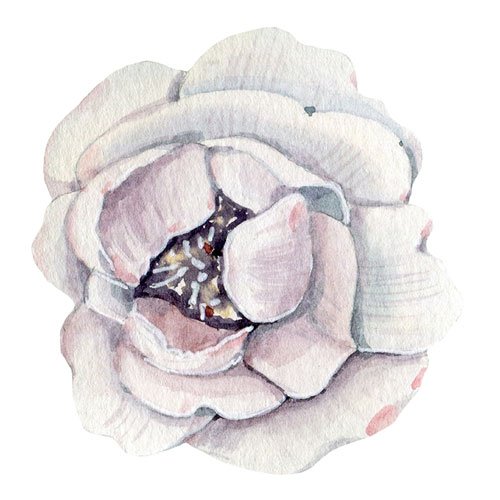 Sweet · Spicy · Steamy Romance
It’s #ThinkAboutItTuesday. Have a great one.

Morning, I wanted to do something fun. Can you gue

#MusicMonday My song for today is by Byron Cage.

Morning. Have a productive day. 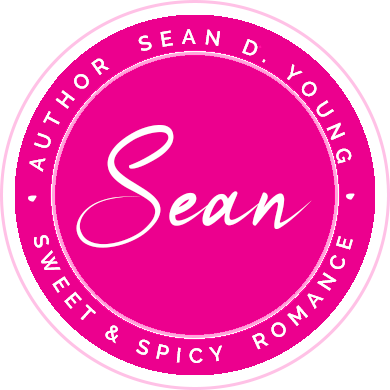